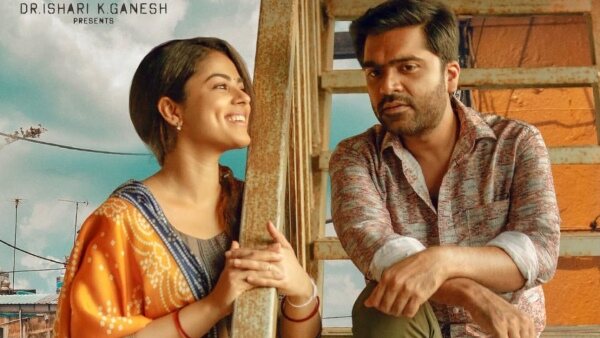 After a successful opening weekend at the box office, Vendhu Thanindhathu Kaadu was unable to maintain as business fell down over the week. Despite having a greater opening weekend total, the Silambarasan TR-starring film only made about Rs. 37 crores in its prolonged first week as opposed to Maanaadu’s Rs. 40 crores. Telugu-dubbing began boosting … Read more