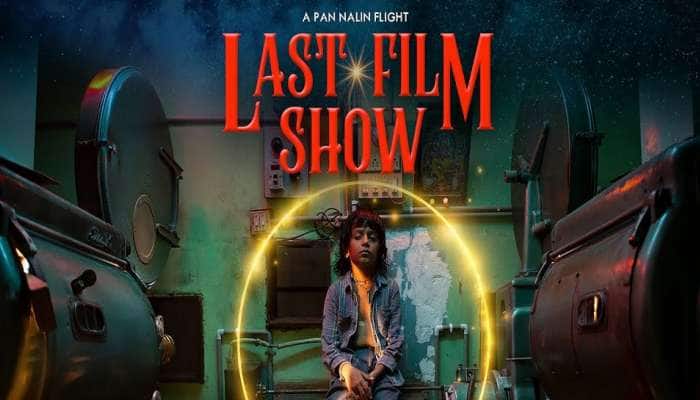 The Gujarati film Chhelo Show has been nominated for an Oscar in 2023 by the Indian Film Federation. The Chelo show’s admission was announced, which came as a major shock to fans of RRR and The Kashmir Files. The movie that Bharti will submit for an Oscar nomination in 2023 has been made public. A … Read more