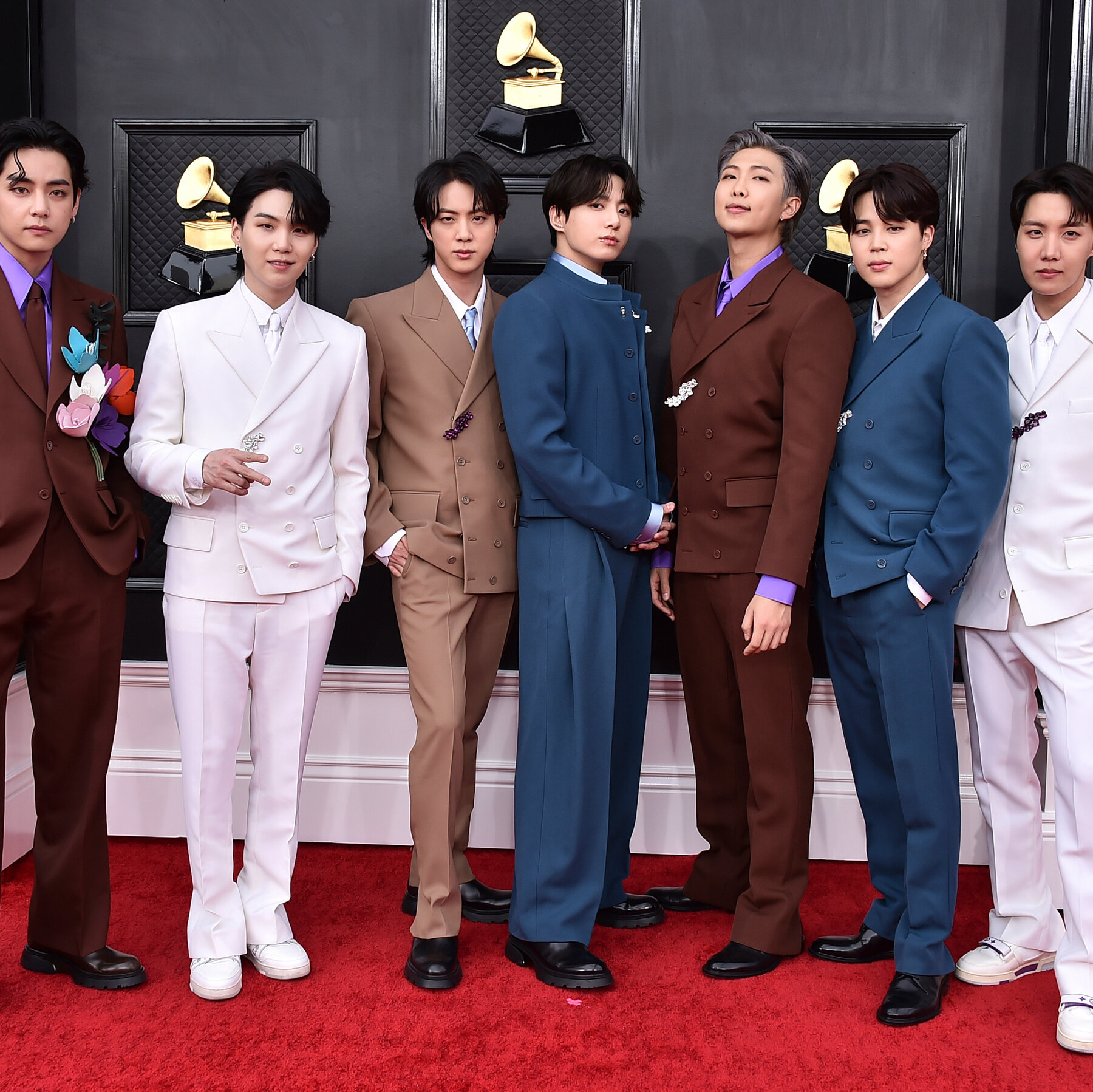 A once-in-a-lifetime collaboration is in the works as soloist Crush teams up with J-Hope, a member of BTS and the group’s first official solo debutant. As was previously revealed, the two will collaborate on their first-ever digital single, “Rush Hour,” which will also serve as a significant production for his upcoming fourth mini-album, “With Her.” … Read more