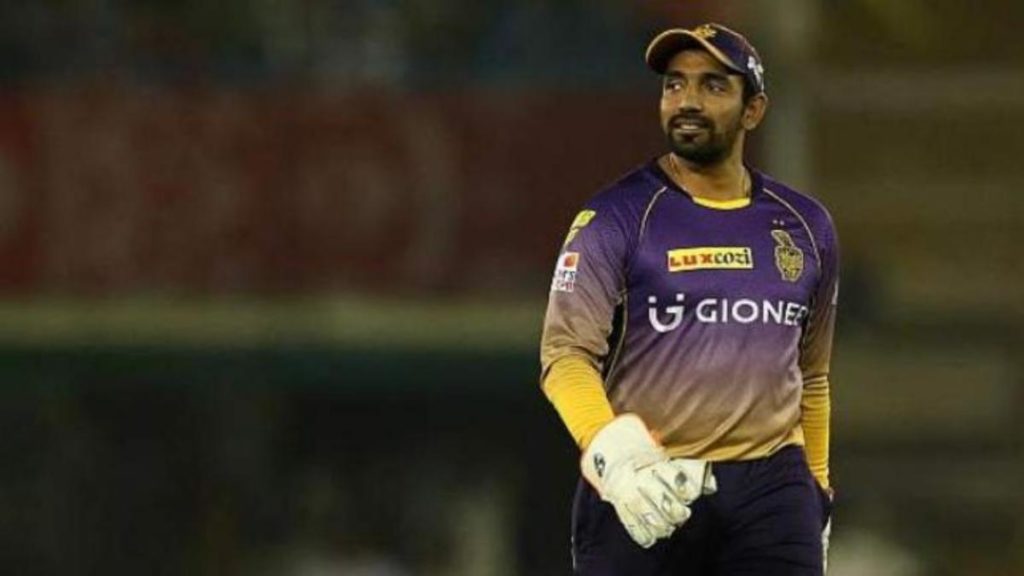 The senior wicketkeeper-batsman for Side India, Robin Uthappa, has now announced which five fast bowlers can compete for a spot in the Indian team for the T20 World Cup being contested in Australia. Arshdeep Singh and Avesh Khan both received plenty of opportunity to play for Team India in the most recent series, but Uthappa believes that Arshdeep Singh can stay on the team while Avesh Khan can be cut. In an interview with ESPN Cricinfo, Uthappa stated that he will bowl three out of the top six, as well as middle and death overs. However, I believe Bumrah and Harshal will primarily bowl in the closing stages of games and play both.

Uthappa added that Deepak Chahar, Bumrah, Harshal Patel, Bhuvneshwar Kumar, and Arshdeep Singh will likely be the team’s five fast bowlers. Hardik Patel will also give the team the option of a sixth fast bowler at the same time. He claimed that whereas Arshdeep Singh’s performance over the past two days had everyone in awe, Avesh Khan’s performance had left everyone wanting. It will be challenging for Bumrah and Harshal to find a position in the team in such a situation when they return.