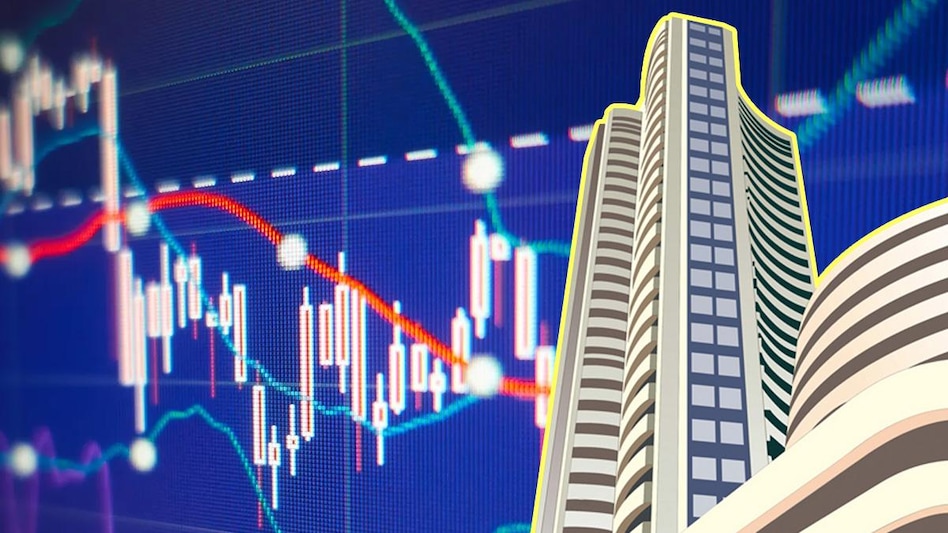 On Thursday, the Indian stock market experienced a significant decline due to negative global cues. Both the National Stock Exchange’s (NSE) Nifty50 and the Bombay Stock Exchange’s (BSE) Sensex major indexes closed with significant declines. The Sensex concluded 412 points or 0.68 percent lower at 59,934 while the Nifty50 dropped 126 points or 0.70 percent to 17,877 during the course of the day’s trade.

While equities of IT, pharma, media, and private banks concluded with losses, those of auto, metal, energy, and infrastructure witnessed advances during the trading session.