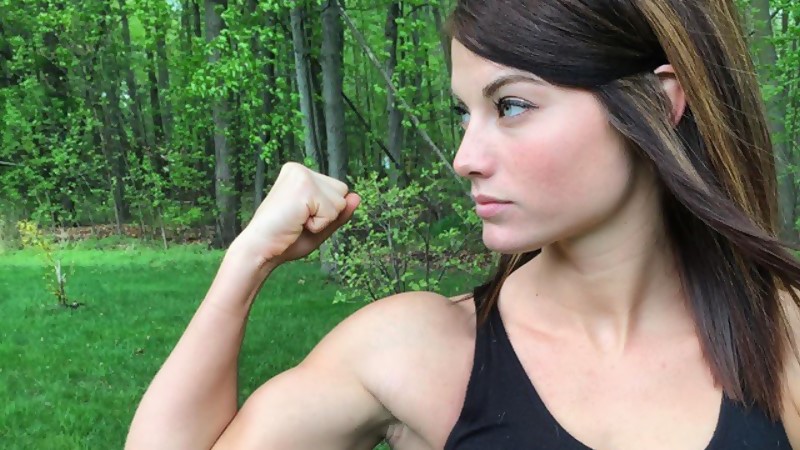 Sara Lee, a WWE wrestler, passed away. She was 30.

Terri Lee, her mother, shared the tragic news on Facebook on Thursday.

Our Sara Weston has gone to live with Jesus, we wanted to share with you with heavy hearts,” she stated. We are all in shock, and the plans are not finalized.

She went on, “We humbly request that you allow our family to grieve. Everyone, especially [husband] Cory and her kids, needs prayer.”

Terri withheld the cause of Sara’s passing.

According to the late athlete’s Instagram page, she was married to Cory James Weston (also known by his stage name Westin Blake), the mother of three kids, and a devoted dog owner.

Sara obtained a one-year deal with WWE and competed in the NXT wrestling division after winning season six of the Tough Enough competition series.

Sara posted a mirror selfie from a bathroom earlier this week, which was her last Instagram post. She mentioned how difficult her sinus illness had been.

She captioned the picture, saying, “Celebrating finally being healthy enough to go to the gym 2 days in a row first ever sinus infection kicked my butt #Saraselfie #gains.”

Bull James, a fellow WWE wrestler, started a GoFundMe page to raise money for Cory and their kids.

The Tough Enough champion Sara Lee’s sudden death has left everyone startled and grieved, according to the campaign, which has already raised more than $50,000 of its $20,000 fundraising target. The last thing anyone in that situation wants to be concerned about is money and paying for a burial and everything else that comes with death as her devoted husband, Cory, picks up the pieces and continues to raise their three children, according to the article.

Jim continued, “In the face of tragedy, the wrestling community has a history of coming together, and this is no different. Cory and the kids will get a direct donation of every dollar made from this. We all sincerely appreciate it. Sara, you were a good person; rest in peace. – Bull.”