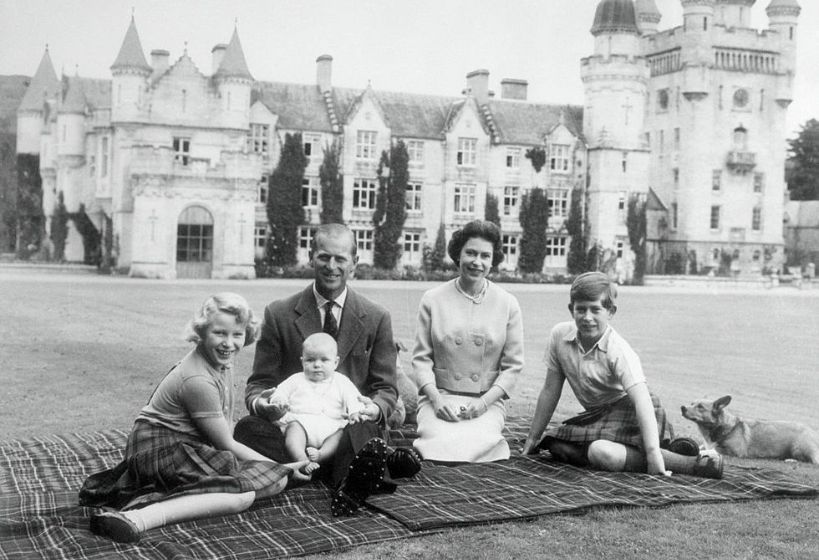 You must have witnessed the Royal Family meeting and conversing with people after the Queen’s passing. You may not be aware of this, but the royal family wasn’t always so sociable. There aren’t any images of Queen Elizabeth while she was expecting. There is an intriguing explanation for this.

Four children, including King Charles III, Princess Ann, Prince Andrew, and Prince Edward, were born to Queen Elizabeth II. The Queen was never shown to be pregnant despite her fame and illustrious public life, with the exception of one occasion when she exhibited a little baby bump. Like many other royal customs, there is one that prevents royals from making public appearances while expecting. Additionally, they are not permitted to discuss it in public. At the time, pregnancy was viewed as taboo. The royal family kept it a secret as well, just like normal people.

How did she keep her pregnancy a secret from everyone?

The Queen reportedly did not enjoy the same kind of public exposure during her pregnancy as the royal family of now does. She covered off her pregnancy by wearing baggy blouses and long coats. She never made a big deal out of her pregnancy in front of the public. She stayed out of sight throughout her final weeks of pregnancy.

The Royal Palace made a covert announcement.

“Her Royal Highness Princess Elizabeth will not attend any public events after the end of June,” Buckingham Palace declared in 1948, during Queen Elizabeth’s pregnancy. Charles III of England was conceived on November 14, 1948. Years later, though, Kate Middleton and Meghan Markle were spotted out in public while expecting.

Pregnancy was not a word Queen liked.

The Queen reportedly thought the word “pregnancy” to be highly offensive. He advised people to use the word “in the family way” rather than using it themselves.

King Charles was photographed no early than December after his birth in November. The Sun claims that Queen Elizabeth was 22 years old when she gave birth to her first child. She had gone through 22 hours of labor during that time. The Queen and Prince Philip reportedly played squash instead of being present when the Queen gave birth to their first child. Prince Andrew, Prince Edward, and Princess Ann were all born between 1950 and 1964.