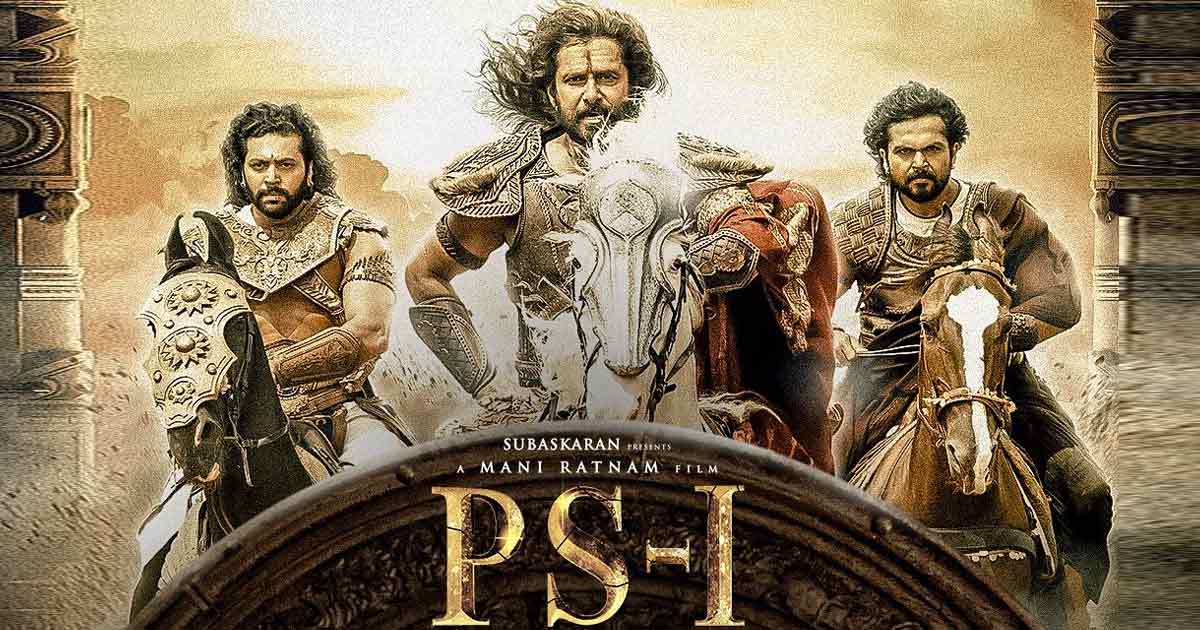 Ponniyin Selvan: Part 1 had a phenomenal first day at the Indian box office, earning over Rs. 39 crores yesterday. Just after Beast, the opening day collections are the second-highest of the year, ahead of Valimai and Vikram. The Mani Ratnam-directed historical epic has had the sixth-largest opening weekend in Kollywood history.

PS-I outperformed Vikram (Rs. 21.70 crores), which had previously held the record, by earning approximately Rs. 23–24 crores in Tamil Nadu on its first day, making it the greatest debut ever for a movie without the big three of Kollywood: Vijay, Ajith, and Rajini. The competition from Dhanush starrer Naane Varuvean, which took away part of the film’s showing, prevented the numbers from rising much higher, possibly exceeding Rs. 25 crores. The movie has massive advance sales for today and tomorrow in the state and can expect weekend collections to hover beyond Rs. 20 crores each day.

The movie has an excellent chance of breaking Beast’s first-weekend record in the state (Rs. 66.80 crores). There will also be breaks during the week for Dusshera Puja, which likely draw sizable crowds. The state anticipates first-week revenue to surpass Rs. 100 crores. Though it’s still early, there has been speculation of the movie breaking Vikram’s record for the longest run, so it is definitely a possibility.

The movie made Rs. 5.50 crores in Telugu states outside of Tamil Nadu, with bigger cities like Hyderabad performing well. With revenues of Rs. 3.25 crore and Rs. 4 crores, respectively, Kerala and Karnataka also did well. The movie premiered to respectable figures in Hindi, which is a record for Kollywood in recent years.