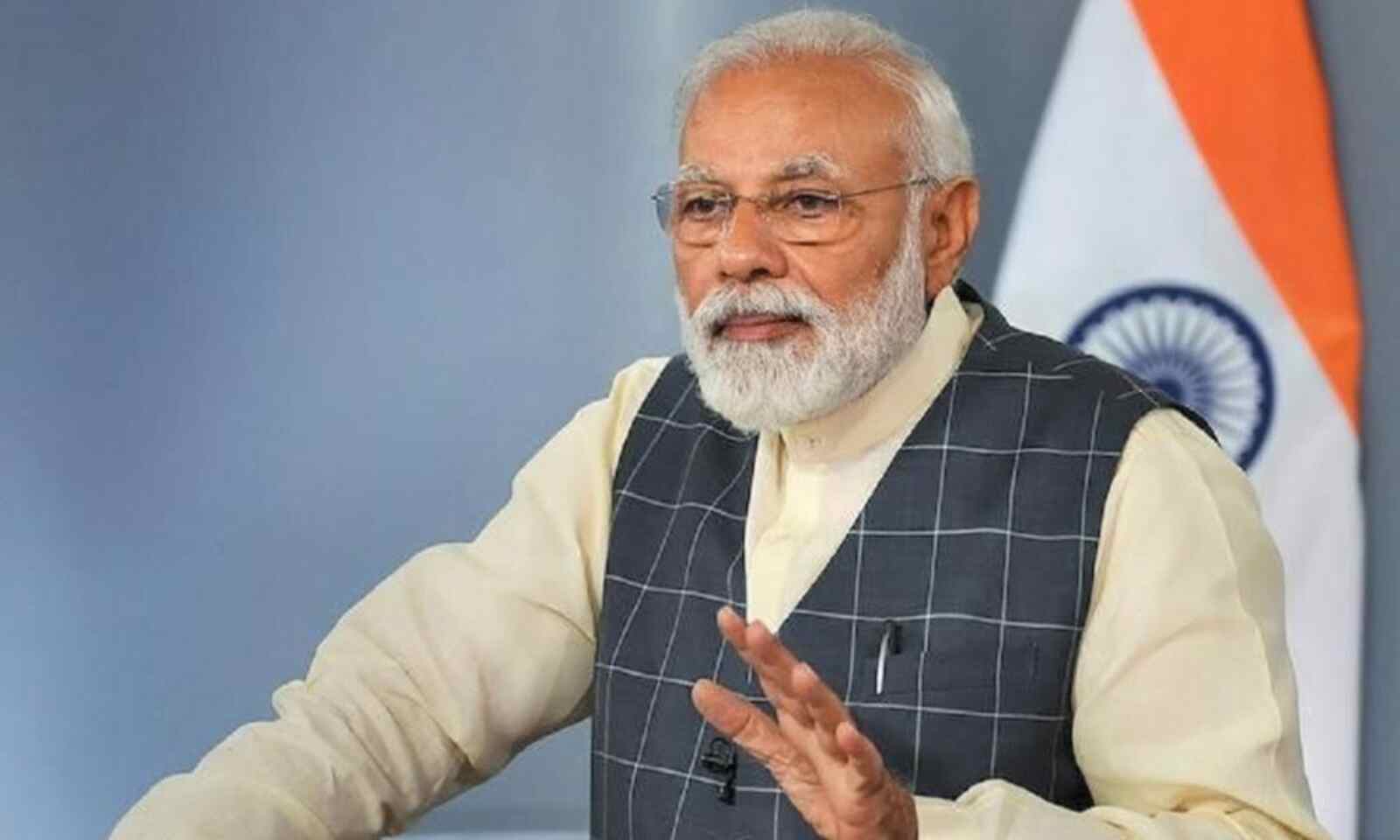 Mayors’ Meeting The National Mayor’s Conference, which PM Modi welcomed everyone to, will play a significant role in developing a road map for India’s urban development over the next 25 years during the era of freedom, he said.

The two-day “National Mayors’ Conference” will begin on Tuesday in Gandhinagar, the state capital of Gujarat. Prime Minister Narendra Modi will attend. PM Modi is essentially a part of this initiative. This conference has been attended by mayors and deputy mayors of metropolitan local governments around the nation that are governed by the BJP. PM Modi is speaking at the BJP mayors program. In welcoming everyone to the National Mayors’ Conference, Prime Minister Modi stated that this conference would play a significant part in developing a road plan for urban development in India during the following 25 years while the country is still gaining freedom. People, according to PM Modi, have complete faith in the BJP to develop cities.

In his remarks during the program, Prime Minister Modi claimed that the Panchayat, Nagar Panchayat, Municipality, and Municipal Corporation are the sources of the relationship between the common people and any system known as government. Thus, the significance of such conversations grows. Additionally, he noted that for a very long time, our nation’s residents have put their trust in the BJP to develop our cities. It is ultimately our collective job to keep it up and grow it.

At the same time, BJP President JP Nadda noted during the launch of this program that if we entered politics, we did not do so merely to hold the throne or to hold positions of authority. For us, service is the end aim and power is the medium. Our goal is to serve the public interest through effective government.

121 mayors and deputy mayors from all around the nation are taking part in this two-day program, according to Rituraj Sinha, national secretary of the BJP. The party’s Good Governance Cell is in charge of planning this mayor’s summit. The Mayor and Deputy Mayor are being advised by PM Modi on the subject of urban development. JP Nadda, the national president of the BJP, also attended the swearing-in ceremony. Devendra Fadnavis, the deputy chief minister of Maharashtra, and Hardeep Singh Puri, the minister of housing and urban affairs for the Union, were among those who attended the two-day conference.

These topics will be explored throughout the conference.

Fadnavis will discuss his vision for urban development and will inform mayors of Puri around the nation about various government programs for urban local bodies, according to BJP national secretary Sinha. Mayors, Deputy Mayors, and other elected officials from 18 States and Union Territories will all attend the conference and engage in the discussion. Discussions on trash management, traffic management, water logging, and urban concerns will take place during this time. According to Sinha, the audience would hear from the mayors of Surat, Indore, Kanpur, and Panaji about the work they have done to manage garbage, keep their cities clean and generate revenue.