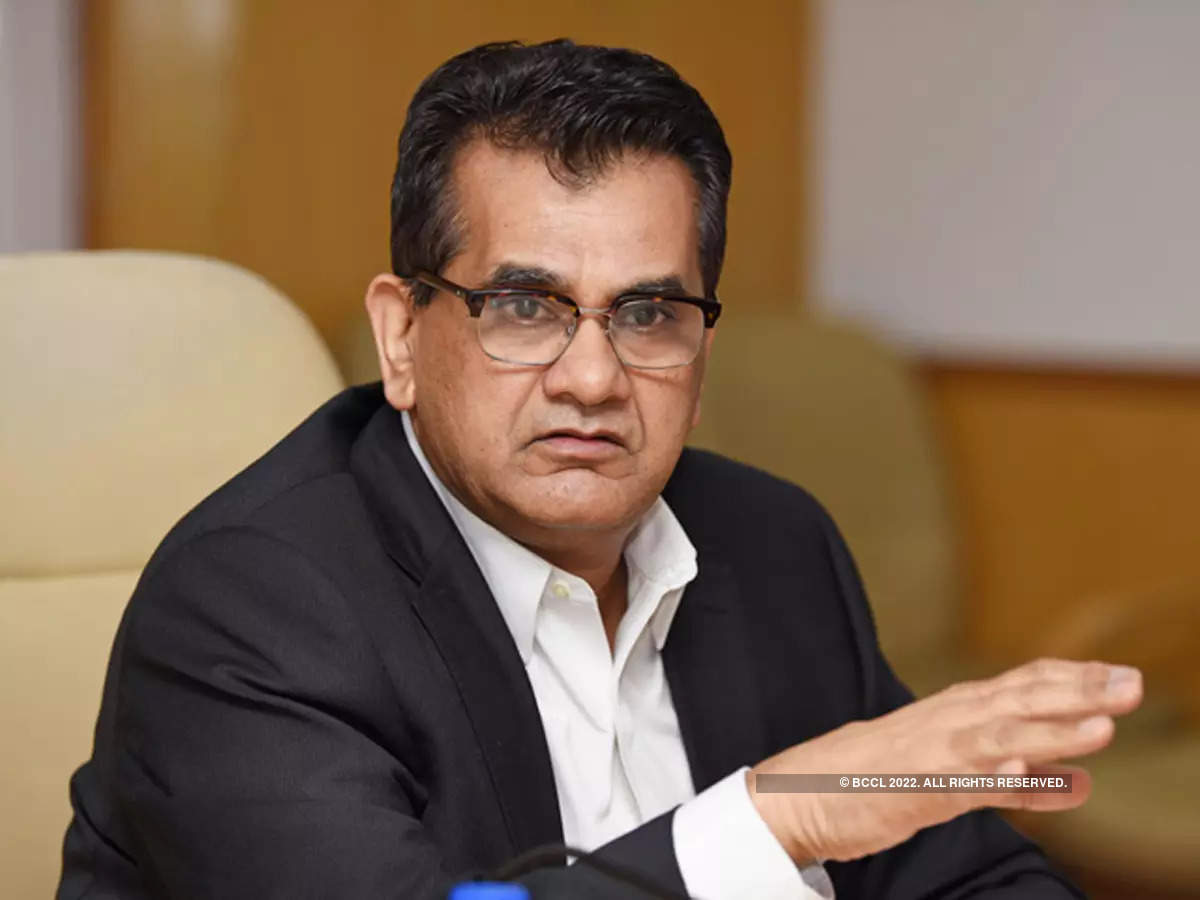 Everyone in India is in favor of promoting electric automobiles. Amitabh Kant, CEO of NITI Aayog, stated on Wednesday that India should aim for fully electric two-and three-wheelers over the next four years because this market is driving the nation’s green mobility revolution.

The CEO of NITI Aayog stated during the annual conference of the Automotive Component Manufacturers Association of India (ACMA) that the country should be focusing on a shared, connected, and electrified transport movement.

Amitabh believes that India should devote its entire attention to electric vehicles during the next four years. According to him, India needs to aim for complete electrification of these two markets. The Society of Indian Automobile Manufacturers (SIAM) reports that domestic two-wheeler sales in 2021–2022 were 1,34,66,412 units, three-wheeler sales were 2,60,995 units, and overall vehicle sales were 1,75,13,596 units.

Additionally, the Federation of Automotive Dealers Associations (FADA) reports that retail sales of electric two-wheelers reached 2,31,338 units in the most recent fiscal year, which is five times more than the 41,046 units in 2020–21. This indicates that interest in electric vehicles is increasing.

Whether we like it or not, the Green Mobility Revolution is indeed knocking on our door, according to Amitabh Kant. The drive for shared, connected, and electrified transportation should be India’s main priority.