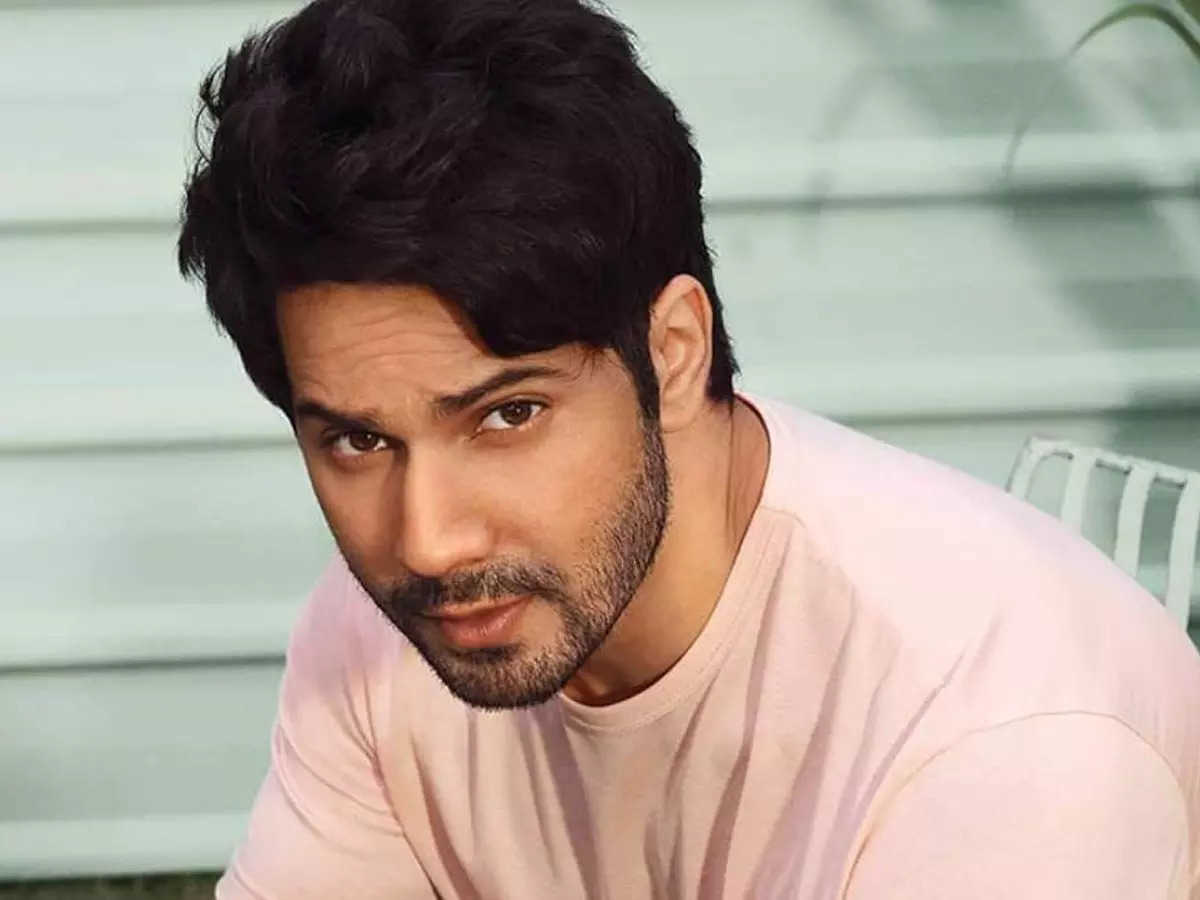 Bhediya, starring Kriti Sanon and Varun Dhawan, is scheduled to be released in November of this year. The two were last spotted together in Dilwale. Both actors posted numerous photos from Arunachal Pradesh, where the horror comedy was mainly filmed. The lead duo is currently practicing a song. Varun Dhawan posted a video of himself enjoying chai and a cookie on his Instagram account.

Bhediya bhi chai aur Parle-G khata hai is what Varun is heard saying. Then he began to wolf howl. He is shown wearing a grey shirt, maroon pants, and a maroon tie as part of his formal wardrobe. The director of Bhediya is Amar Kaushik. Varun and Kriti captioned the first official poster they shared with the hashtags “#BHEDIYA #bheidyafirstlook In theatres 25th November 2022.” The Amar Kaushik-directed film was slated for release in the first half of 2022 and was supported by Maddock Films and Jio Studios. Due to extensive VFX work, it was however postponed to November 2022.

Bawaal is also a part of Varun’s arsenal. It is scheduled to be released the following year and he will share a scene with Janhvi Kapoor. On his social media accounts, the actor had posted the poster. Sajid Nadiadwala is the producer of Bawaal. Nitesh Tiwari is the director, and the movie will premiere on April 7th, 2023.

Regarding Kriti Sanon, she will next be seen in Shehzada, a film that also stars Kartik Aaryan. She also has the upcoming films Ganapath with Tiger Shroff, Adipurush with Prabhas, and Saif Ali Khan.