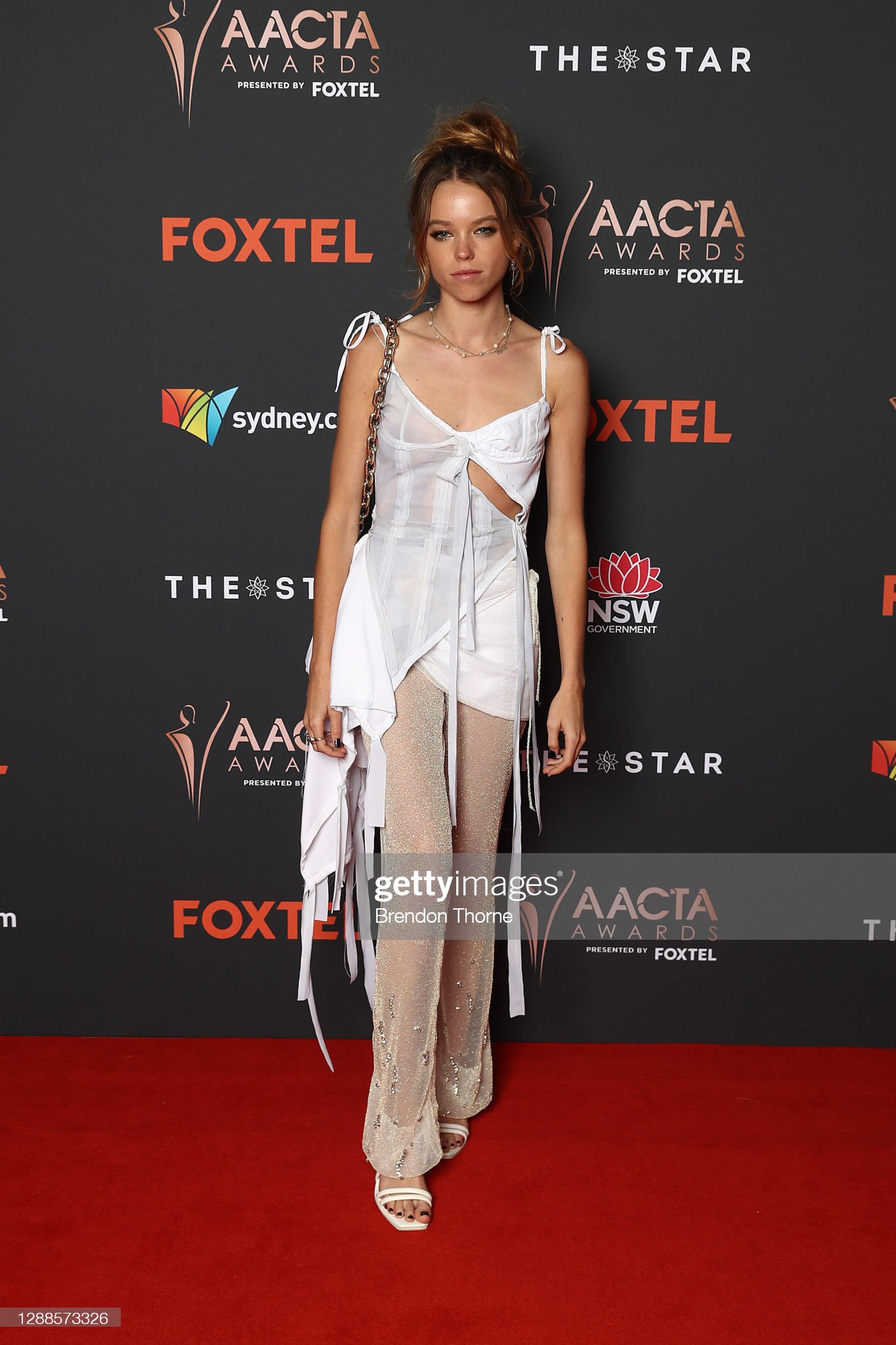 House of the Dragon With its sixth episode, the first season just made a 10-year time jump. As a result, Milly Alcock, who played the younger version of Princess Rhaenyra Targaryen, was replaced by Emma D’Arcy. Fans have been disappointed by Alcock’s departure because the first five episodes had such a powerful impact.

The showrunner of House of the Dragon, Ryan Condal, discussed if Milly Alcock’s younger Princess Rhaenyra will appear in flashback scenes in a recent interview with Variety. He remarked the following when discussing the first and second seasons of the series: “I don’t know, I mean, look. They have not yet been included in the narrative we are telling. We’re not currently engaged in anything like that.” He continued, “Yet I’m not giving up on all hope.” “There are some issues that we haven’t completely resolved. I’m not shutting anything out.”

In the most recent episode of the show, Olivia Cooke will be seen taking over the role of Queen Alicent, which was formerly played by Emily Carey, as Rhaenyra Targaryen is replaced by Emma D’Arcy. According to the fans’ recent reactions, D’Arcy and Cooke, who will be continuing the series with the title characters, have equally wowed them.

Due to the popularity of its first season, House of the Dragon has already been picked up for a second. The show also features lead performances by Paddy Considine, Matt Smith, Fabien Frankel, and other actors. Ten episodes will make up the first season of the program.