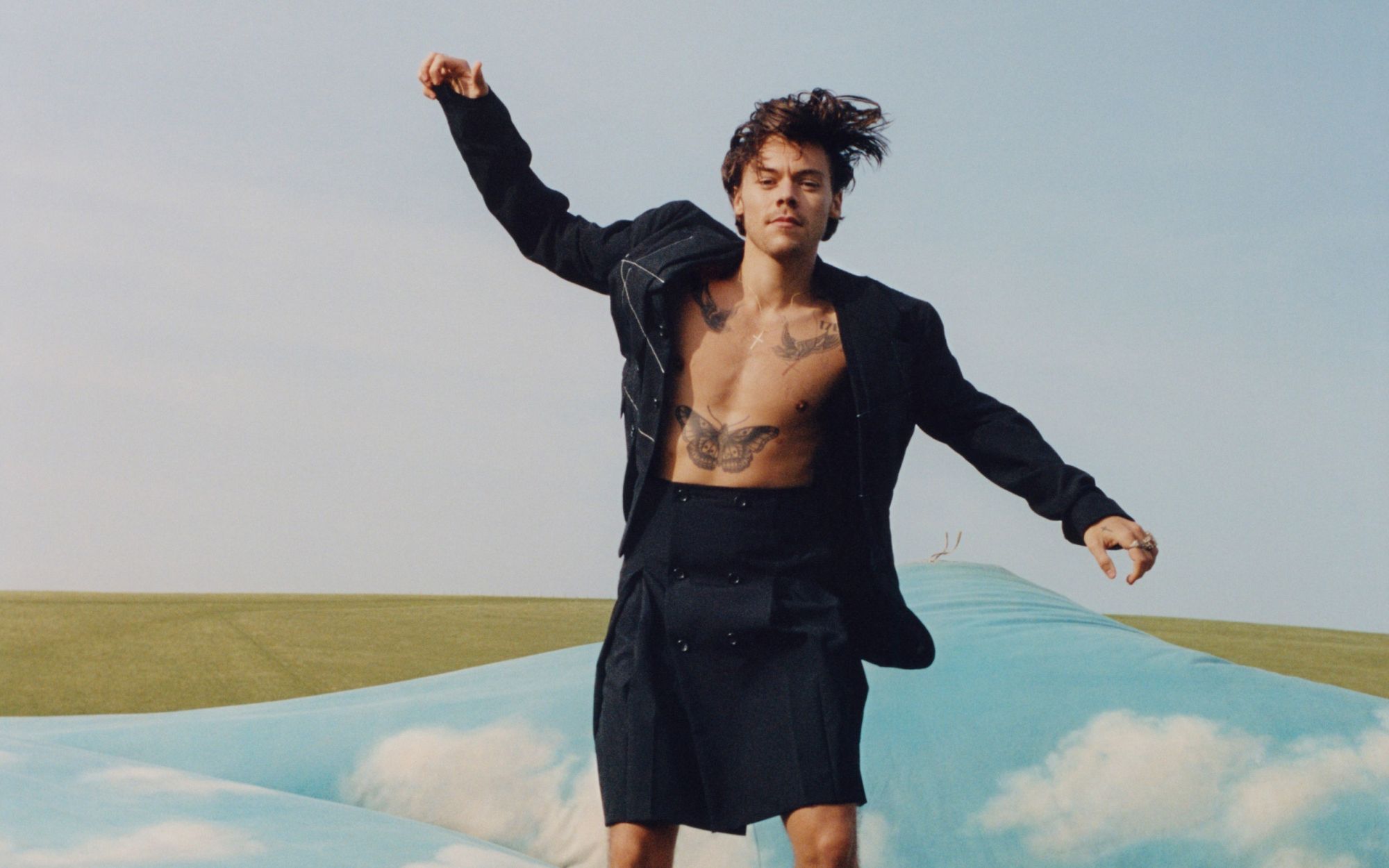 Harry Don’t Worry Darling, an upcoming movie has been dogged by controversy for a long now, from rumors of a conflict between Florence Pugh and Olivia Wilde to the “split gate” scandal involving the singer and Chris Pine. Critics’ reactions to the movie were equally inconsistent at first. Harry’s mother responded to the derogatory remarks being made about the movie on Instagram by denouncing them.

Anne Twist, the mother of Styles, responded to the critical remarks by writing in her Instagram story, “Don’t say anything at all if you can’t say something kind. To be honest, I’m shocked and disturbed by the hateful comments posted here. I relished a movie. Don’t go if it’s not your cup of tea. Please don’t follow me if you don’t like me. Simple.”

In a post on Instagram on Wednesday, Harry’s mother gushed about the movie and provided her assessment of it, writing, “First time in the French cinema.. first day showing.. ‘Don’t Worry Darling’ you were excellent!” She added in her letter to her son, “Really enjoyed the entire experience. Well done, @oliviawilde and colleagues, for capturing our attention. Congratulations, @harrystyles baby, for playing a fantastic Jack. as usual, quite proud.”

After receiving criticism for writing about Don’t Worry Darling without praising Florence Pugh for her performance, Harry’s mother made her most recent post. Olivia Wilde recently discussed the film’s controversy on The Late Show with Stephen Colbert. She mainly addressed the “split gate” rumor, which claimed that co-star Chris Pine was spit on by Harry Styles during the Venice premiere.