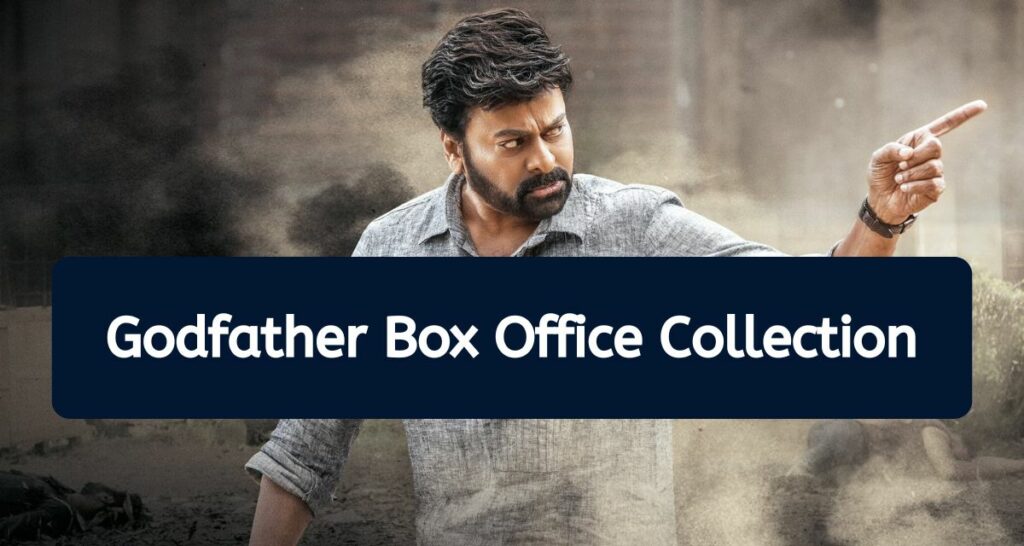 At the Indian box office, The Godfather had a disappointing weekend and a bad trend. In its five-day extended weekend, the movie made 66.50 crores, of which 54 crores came from Telugu states.

At the Indian box office, The Godfather had a disappointing weekend and a bad trend. The movie had a terrific opening on Wednesday and performed admirably on Thursday, but after the holiday break, it fell down on Friday and was unable to recover over the weekend, with Sunday showing dropping collections in the Telugu states. In its five-day extended weekend, the movie brought in Rs. 66.50 crores, of which Rs. 54 crores came from Telugu states. Given its weekend performance, the movie would likely experience sharp drops in weekday ticket sales and end up earning approximately Rs. 90 crores.

With Karnataka earning less than Rs. 5 crores, collections outside of AP/TS were as

modest. Due to Salman Khan’s prominent involvement in the Hindi-dubbed version of the movie, it was anticipated that it would perform well, but it only made Rs. 6.25 crores throughout its extended weekend.

The Godfather’s Indian box office receipts are broken down by region as follows: