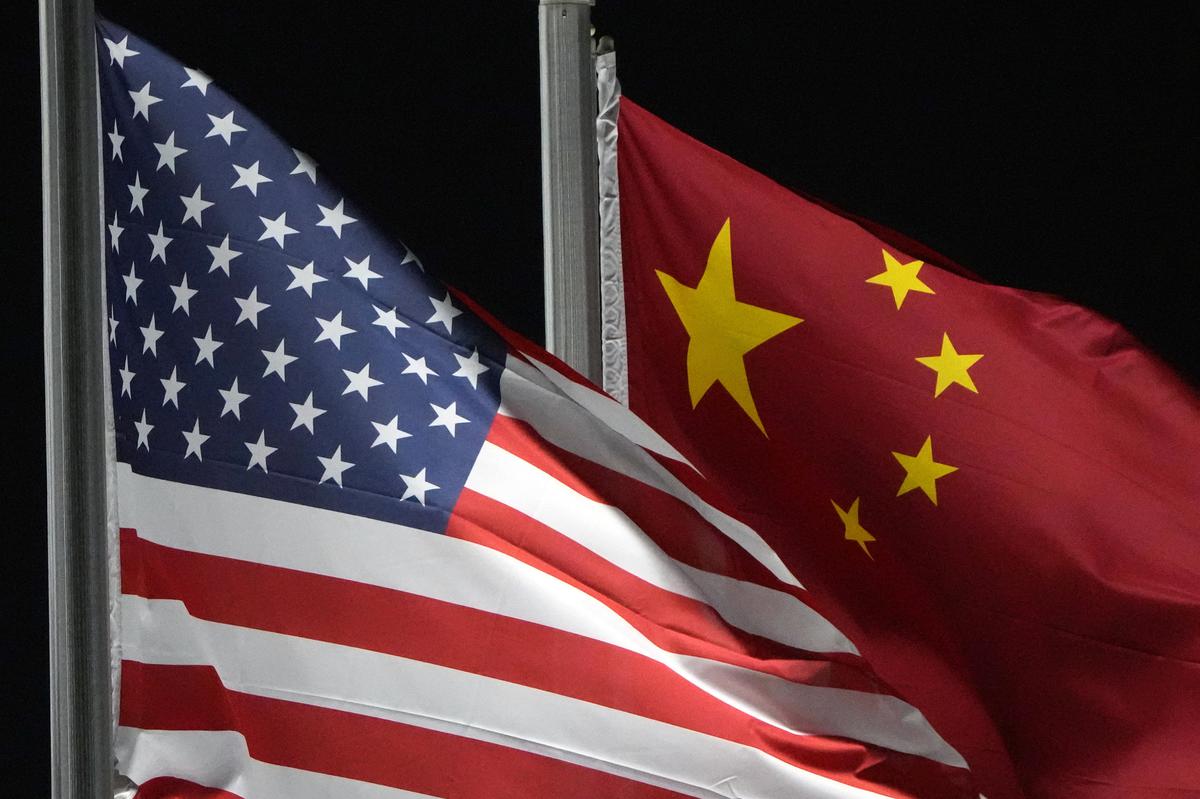 China blasted the latest U.S. move to tighten export curbs on Saturday, claiming that it violates international economic and trade norms and will “isolate and backfire” on the United States by making it more difficult for China to acquire and produce advanced computing circuits.

According to Mao Ning, a spokeswoman for the Chinese Foreign Ministry, “because of the necessity to maintain its sci-tech monopoly, the U.S. exploits export control procedures to intentionally restrict and suppress Chinese firms.”

The “weaponization and politicization” of science, technology, and matters of commerce and the economy by the United States, according to Mao, will not halt China’s development.

She was speaking after the U.S. on Friday updated export controls, which included new license requirements for items that would be used in a supercomputer or for semiconductor development in China, as well as the addition of some advanced, high-performance computing chips and semiconductor manufacturing equipment to its list.

The United States said that the addition of export restrictions was a part of continuous measures to safeguard its national security and foreign policy objectives.

In recent years, tensions between the United States and China have increased over security and technology issues. While China has set aside billions for investments in the production of semiconductors, the U.S. has established a variety of steps and limitations to prevent China from getting chip technology.

The Semiconductor Industry Association, which speaks for the U.S. semiconductor industry, issued a statement saying, “We understand the goal of ensuring national security and urge the U.S. government to implement the rules in a targeted way—and in collaboration with international partners—to help level the playing field and mitigate unintended harm to U.S. innovation.”