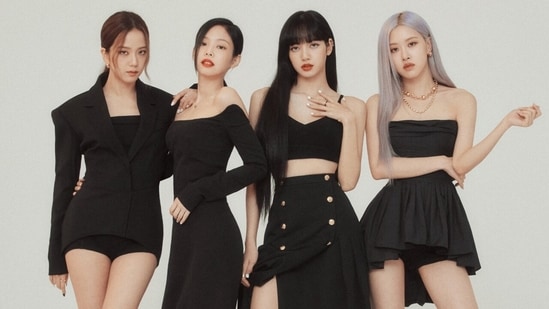 As soon as BLACKPINK entered the fray, things only became more heated. With their most recent comeback, the girl group is once again proving their talent in the music industry, particularly K-pop. The reports began to come in as the first chart week for their second full-length album, which was released on September 16, came to a close.

According to Hanteo chart data, “Born Pink” has officially sold 1,542,950 copies of the album in its first week of availability, giving them another fantastic return. This has thus increased their debut full album’s sales of 689,066 copies by more than twice that amount. Additionally, they have surpassed Vespa’s “The Girls,” which earned the most first-week sales for a girl group, to take the title of1,126,068 units. As was said earlier, “Born Pink” is the first album by a female act to ever sell over 1 million copies on the first day of release on Hanteo.

However, the Circle Chart, formerly known as the Gaon Chart, showed that BLACKPINK’s first week sales were 2,141,281. They are now the first K-pop girl group to have a title that has sold two million copies. This graph shows that 1,426,687 copies of Vespa’s “The Girls” were sold in its first week. The charting week of September 16–22 only served to demonstrate how eagerly fans had anticipated BLACKPINK’s comeback, as evidenced by their astounding sales figures. The official music video for the comeback’s title single, “Shut Down,” just reached 110 million views, adding to the anticipation.