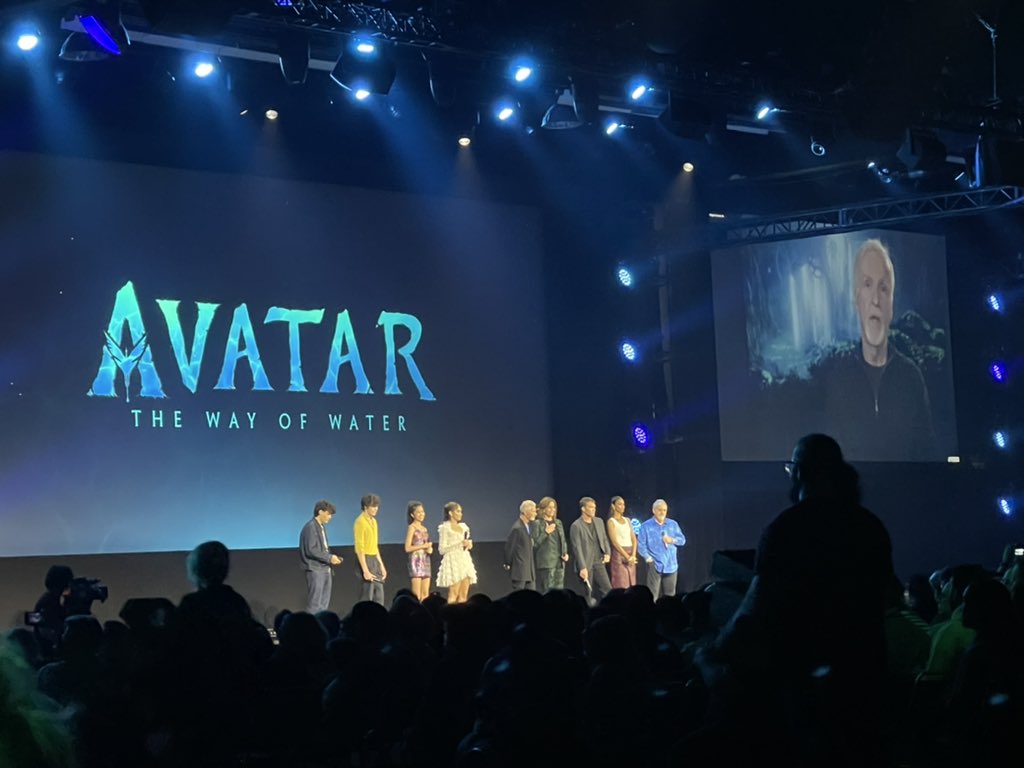 As a remastered version of Avatar, which was first released 13 years ago, has now been re-released in theatres, James Cameron’s cinematic talent has once again rendered everyone dumbfounded. The 2009 picture, which had its initial release, had audiences in awe of its premise and visual extravaganza, and it appears like the film will continue to do so with its re-release.

When it first came out in 2009, the movie was a huge smash and quickly rose to the top of the box office. The movie’s re-release occurs before the sequel, Avatar: The Way of Water, which is scheduled to come out in December of this year. Because of the cutting-edge technology that Cameron helped create to film and animate the movie Avatar, which was groundbreaking at the time, enthralled moviegoers more than ten years ago.

According to sources, the movie managed to make up to USD 2.78 billion worldwide during its initial run. Although it was stated that there will be four sequels to the movie, it has taken a while for the second one to come out. With the original film returning to theatres, it seems like a perfect idea to generate interest and buzz for The Way of Water, which will be released in a few months. This week’s other new film in theatres, The Woman King starring Viola Davis, will compete with the re-release of Avatar.

Earlier, during the global press conference, director James Cameron discussed the significance of the movie’s re-release by saying, “It’s quite improbable that you have seen the movie in a theatre if you’re younger than 22 or 23. Which implies that you haven’t actually seen the movie. In other words, we created the movie in 3D for the large screen.”