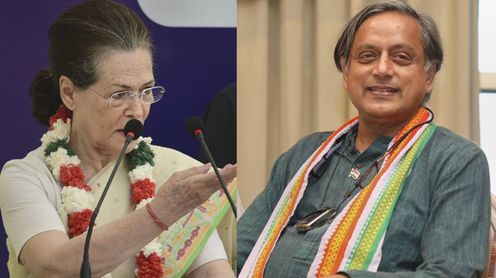 Within the next three days, nominations will begin to be submitted for the position of Congress President. Several well-known figures have left their positions in the past year, which will serve as a backdrop for the election. Ghulam Nabi Azad, a senior leader, was among those who departed last.