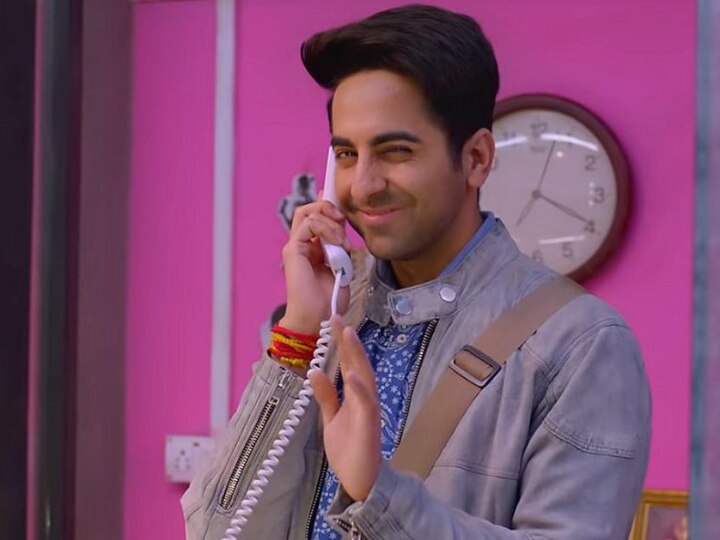 The Gujarati movie Chhello Show, Last Film Show in English, has been chosen as India’s entry for the Best International Feature Oscar at the 2023 Academy Awards, according to a statement released on Tuesday by the Film Federation of India. Bhavin Rabari, Bhavesh Shrimali, Richa Meena, Dipen Raval, and Paresh Mehta are among the cast members of the Pan Nalin-directed Chhello Show. In June 2021, the movie had its global premiere at the 20th Tribeca Film Festival. Since Chhello Show was chosen as India’s official entry for the Oscars, the team has received a flood of congratulations.

Ayushmann Khurrana, a Bollywood actor, also expressed his excitement over the incredible news and gave his best wishes to the Chhello Show crew. Ayushmann Khurrana posted the news on his Instagram account and wished “Chhello Show” the best as India’s Oscar entry. The story centers on a nine-year-old Samay from the Saurashtra town of Chalala, and it takes place against the backdrop of India’s theatres going through a significant transformation from celluloid to digital.

When it was announced that Chhello Show would represent India at the Oscars, director Nalin Pan tweeted, “OMG! This is going to be such a fun night! Thank you to the FFI jury members and appreciation to the Film Federation of India. We appreciate your support of the Chhello Show. Now that I can breathe again, I believe in the power of entertaining, moving, and enlightening movies!

Vivek Agnihotri, the director, also expressed his congratulations to the Chhello Show team on social media and praised the supporters of his movie The Kashmir Files. I’d like to extend my sincere congrats to everyone on the #LastFilmShow (Chhello Show) team for being chosen as India’s official submission. I hope they win the Oscar for best picture in 2023. I want to thank everyone who has supported #TheKashmirFiles, especially the media.