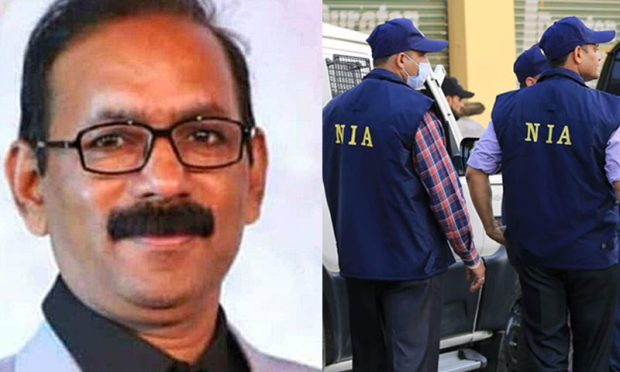 In the case of the murder of pharmacist Umesh Kolhe in the Maharashtrian city of Amravati, new information has come to light. The National Investigation Agency (NIA) was given 90 days by a special court in this city on Tuesday to submit the charge sheet. On June 21, Kolhe was killed in Amravati, Maharashtra, for sharing a message in support of suspended BJP spokesperson Nupur Sharma, who had made derogatory comments against the Prophet Mohammad.

According to the Investigation Agency (NIA)

Ten people have so far been detained in this matter, according to the Investigation Agency (NIA), while four are missing. In order to fill up the timeline of events (which led to the murder) with “reliable evidence,” the NIA had asked the special court for an extension of time before filing the charge sheet. The accused’s attorney, on the other side, had objected to the NIA’s argument.

The NIA has offered a reward of two lakh rupees for information leading to the capture of fugitive accused Shaheem Ahmed, also known as Firoz Ahmed, in the Umesh Kolhe murder case.

The NIA has been given 90 days to file the charge sheet after Special Judge AK Lahoti heard arguments from both sides. The NIA had already informed the court that the accused were deceiving the investigation team, which was why they were forced to record the testimony of 20 witnesses last week and would want more time to confirm them.

The organization added that while the accused have a right to silence, they cannot obstruct the investigation. You may be aware that Ali Kashif Khan, the accused’s attorney, stated in opposition to the NIA’s argument that the investigative body could not speak for the defendant. He asserted that the NIA failed to provide evidence in support of an extension of the deadline for filing the charge sheet.